Leyla Gürkan is a research fellow in the department of history of religions for the Centre for Islamic Studies (ISAM), Istanbul. Her research interests include Jewish theology and comparative approach to Jewish and Islamic concepts. She is the author of a Turkish book on Judaism. 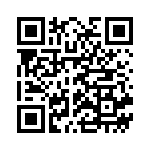