Stephen M. Walt is the Robert and Renée Belfer Professor of International Affairs at Harvard University's Kennedy School of Government. He is the author of The Origins of Alliances, Revolution and War (both from Cornell), and Taming American Power: The Global Response to U.S. Primacy. 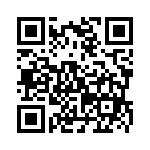