THOMAS-DURELL YOUNG is European Program Manager at the Center for Civil-Military Relations at the US Naval Postgraduate School in Monterey, California, and formerly Research Professor at the Strategic Studies Institute, US Army War College, Carlisle Barracks, Pennsylvania. 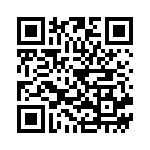