ROBERT M. IRELAND is Professor of History at the University of Kentucky. /e 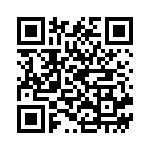