Dr. Stephan Harding holds a doctorate in ecology from the University of Oxford. He is the Co-ordinator of the MSc in Holistic Science at Schumacher College, where he is also Resident Ecologist and a teacher on the short course programme. He lives in Dartington, Devon, where the college is based. 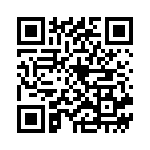